What Is ColdFusion Hosting?

If you’re comparing web hosting services, it can often seem like there are nearly as many types of hosting as there are web hosting companies. Even though it’s not as widely used as alternatives like PHP, ASP, Java, and Python, ColdFusion offers a viable — and surprisingly robust — alternative or adjunct to the “usual”. Here’s why it deserves your consideration, and why EP Host is your best option among ColdFusion hosting services.

To understand the benefits of ColdFusion hosting, it helps to understand what it is. Like HTML and XML, ColdFusion is a markup language, meaning that instead of binary or a series of nonsensical commands, it uses something closer to plain English to define commands, data handling, and more. Often as not, it doesn’t simply run in a single place; ColdFusion is particularly strong for applications where data sharing or exporting is important, since a single piece of abbreviated code can do the heavy lifting across multiple apps.

ColdFusion affords its users a number of important benefits.

Plays Well With Others

The mechanics of ColdFusion are such that it works equally well in Windows and Linux server environments, and is equally at home on a dedicated or virtual server. What’s more, because it’s usually run in a Java Virtual Machine (JVM), it coexists comfortably alongside other frameworks and languages, and will not interfere with PHP, your CSS, or other aspects of your site.

Because of its simplicity, ColdFusion is relatively easy for inexperienced programmers to grasp, while the nature of its markup language also makes it much easier for subsequent programmers to parse and change where needed.

Some platforms and applications fall victim to their own success. ColdFusion parent company Adobe learned this the hard way with Flash, which was frequently targeted by those seeking security vulnerabilities; Java, which is found in everything from websites to cars and televisions, is a similarly tempting target. The lower use of ColdFusion, an open-source philosophy that encourages constant improvement, and the Railo / Lucee environment favored by EP Host, makes this a uniquely secure form of hosting.

While ColdFusion offers a plethora of benefits to its users, businesses are best served when they choose a hosting company that goes the extra mile. EP Host extends the inherent benefits with a number of perks that help you get the most from ColdFusion.

With a wide range of hosting options available, EP Host covers a range of businesses from solopreneurs to SMBs and enterprise-level concerns. For assistance getting started — or getting your head around the wide range of questions surrounding ColdFusion web hosting services — contact us for a consultation today. 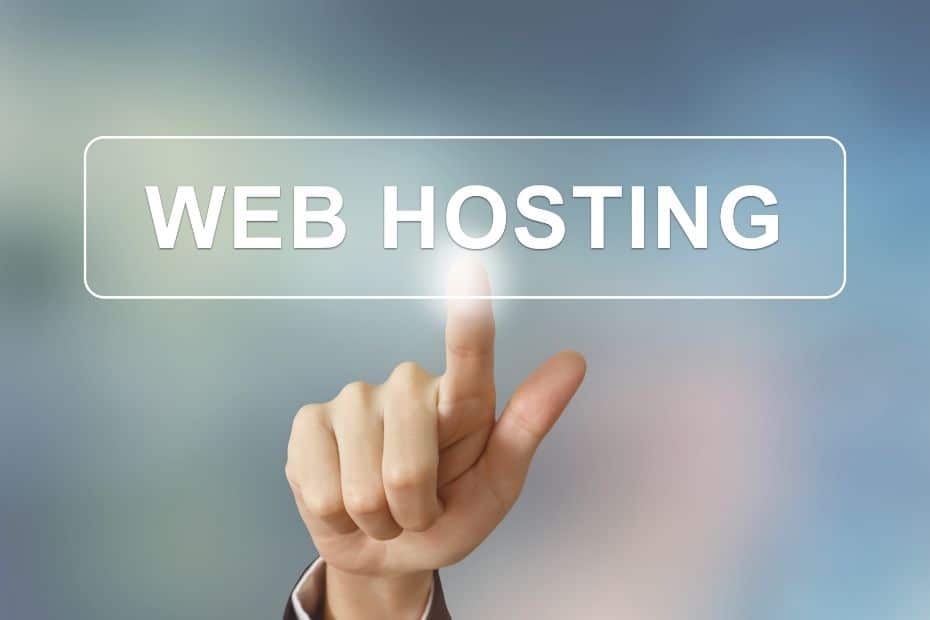